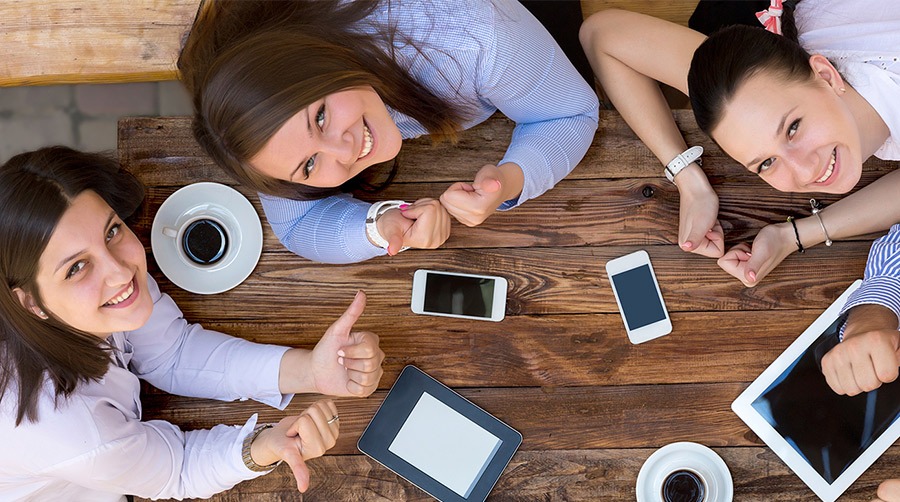 The infamous “Millennial” generation has been a hot topic of conversation in organizations around the world. According to the Deloitte Millennial Survey 2016, two-thirds of Millennials will express a desire to leave their current employer by 2020. AMA recently interviewed Alec Levenson and Jennifer J. Deal, authors of What Millennials Want from Work: How to Maximize Engagement in Today’s Workforce, to discuss some ways in which employers can make the workplace more attractive to this generation.

Q: Why do you believe the young workforce is getting a bad rep for being lazy, unmotivated etc., and what is the reasoning behind it?

A: Older people typically say this about younger people entering the workforce. We saw this pattern with Baby Boomers in the late 1960s, and with Gen Xers in the late 1990s, and now we hear the same complaints about Millennials.

Q: In previous years, it was thought to be better to stay at a company longer. Now, it seems that the current workforce is shifting so people typically gain their experience for a year or two and then move on. Is there a benefit to one over the other? What seems to be driving this shift?

A: In the 1950s and 1960s (and maybe the 1970s) it was better to stay at a company longer, but it appears that perception shifted substantially when the implicit work contract changed in the 1980s.  The amount of job hopping also depends on the health of the economy and labor market.  Since the late 1990s it has been pretty common for people to change jobs after a year or two of experience when there isn’t a next step in the organization.  In fact, young people changing jobs was much more common 1996-2006 than it is now.  You can see the analysis fivethirtyeight.com did on this.

Q: Have you seen issues arise when employers attempt to anticipate what Millennials “want,” and get it wrong?

A: Employers who focus on giving Millennials toys like new iPads and don’t provide the basics—good pay and benefits, workplace flexibility, interesting work, the opportunity to grow and develop, the opportunity to be promoted—misunderstand what motivates Millennials.  Sure, they’d like the new iPad, but that isn’t going to impress them as much as providing the basics. 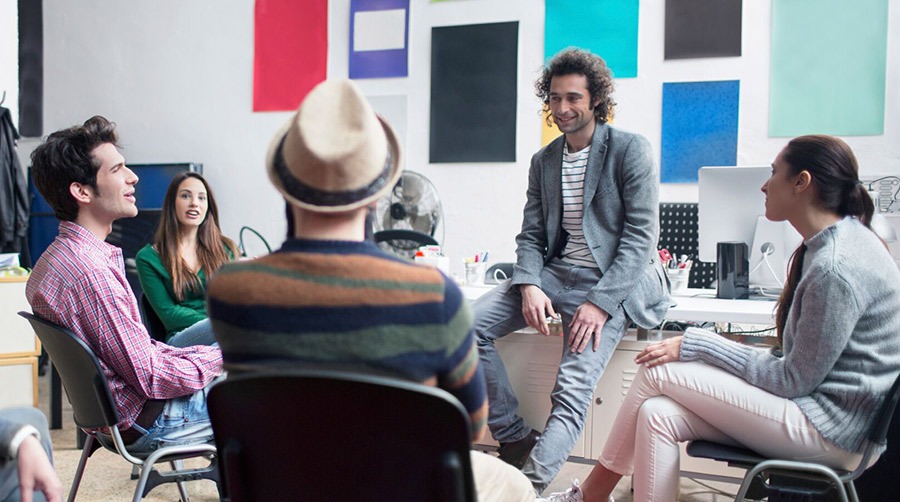 The city fell silent as tens of thousands of people paid tribute to the victims and survivors of the world’s first atomic bomb. On ...

When it comes to the workplace, turns out female and millennial employees want the same thing... 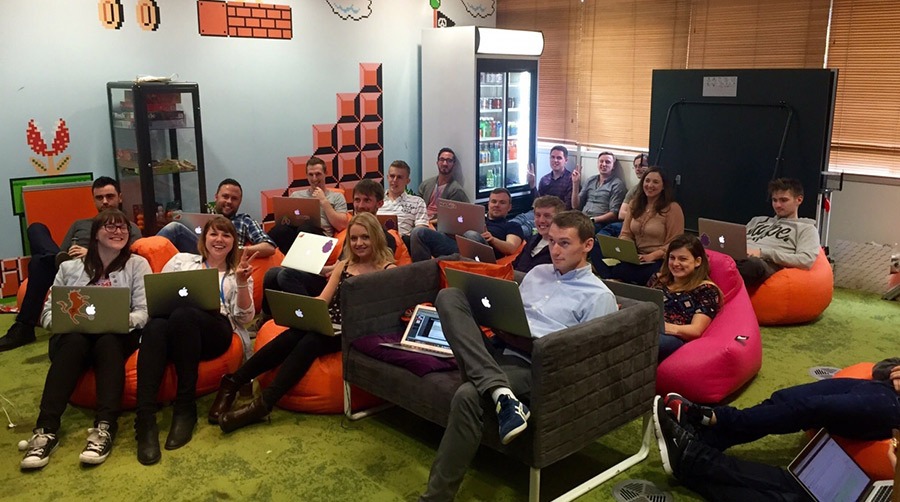 Researchers say study suggests need to target black men for screening of prostate cancer, which is projected to become the UK’s most common cancer ...